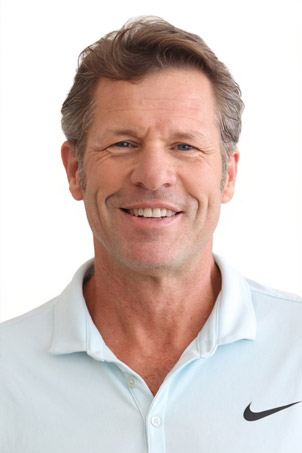 Scott Wlodychak is the owner/operator of Crestmont Indoor Tennis. Scott brings over 30 years of teaching experience. He was the Director of Tennis at the Fairfield Racquet Club for over twenty years and is currently the Head Pro at Crestmont Country Club. Scott was also ATP world ranked and a graduate from the University of Maryland. Scott was the Mens and Womens Head Tennis Coach at the University of Maryland at College Park and the Mens Coach at Seton Hall University in South Orange. 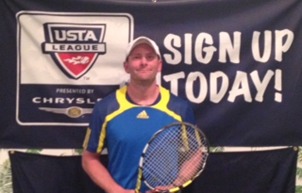 He is in his 14th season of teaching in the North Jersey area and he is a former tennis professional at Fairfield Racquet Club and the current Director of Tennis at The Maplewood Club. Thomas had a great collegiate tennis career at Rutgers University, playing #2 singles and #2 doubles during his senior season. Upon graduation from Rutgers University he became the Women’s Head Tennis Coach, where he coached for two seasons. Thomas is the current coach of a few of the top high school players in the area, some of which have an Eastern ranking with the USTA.

He also has 10 and under programs at the Maplewood Club and is a licensed Cardio Tennis Provider. His summer camp at the Maplewood Club has been sold out for 9 consecutive years. When he’s not teaching he still enjoys playing tennis. A USPTA certified professional, he currently resides in New Providence, NJ with his wife, Lisa and 3 kids, Jeffrey, Aaron, and Tyler. 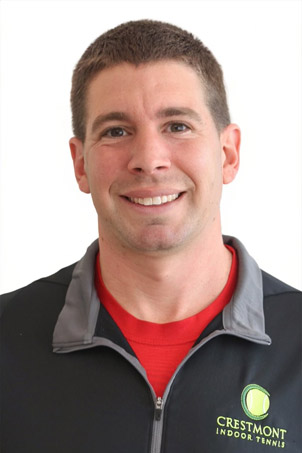 Matt Deitch has been teaching full-time for over 15 years in the North Jersey Area. Along with being USPTA certified, Matt is Certified to teach Platform Tennis, a licensed 10 and Under Tennis Provider, a Licensed Cardio Tennis Provider, and Certified in Pickleball.

He is one of the current Owners and Directors of Crestmont Indoor Tennis since 2018. He was the Director of Racquet Sports at The Racquets Club of Short Hills from 2017-2021 where he ran all aspects of athletics at the club including, men’s and women’s tennis and paddle teams, adult and kids clinics/camps, and cardio tennis. Matt helped form the Northern Jersey Tennis Academy in 2014, and prior to that worked at Fairfield Racquet Club as a Tennis Professional for 8 years.

Matt played 4 years of College Tennis at Oneonta State College in NY and currently lives in Bergen County with his wife and two daughters. 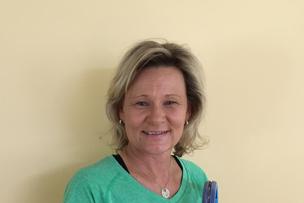 Lisa brings over 25 years of teaching experience to Northern Jersey Tennis. She has taught players of all levels, including nationally ranked Juniors and was a Sectional Director for USTA’s Area Training Center. She was the co-owner of the Indoor Sports Pavilion in Randolph and has been the Director of Tennis for multiple NJ area clubs.

As a player, Lisa was a nationally ranked Junior and attended Clemson University on a full scholarship. She was a 4 year ACC Champion with her highest singles ranking in the top 50 and doubles ranking to 13 in the country. Lisa has held world rankings in singles and in doubles. Lisa has become a practitioner of a technique called EFT which uses a combination of acupressure points and cognitive therapy to help athletes reach their peak performance under pressure. 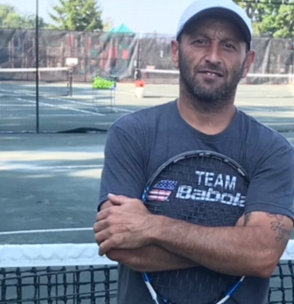